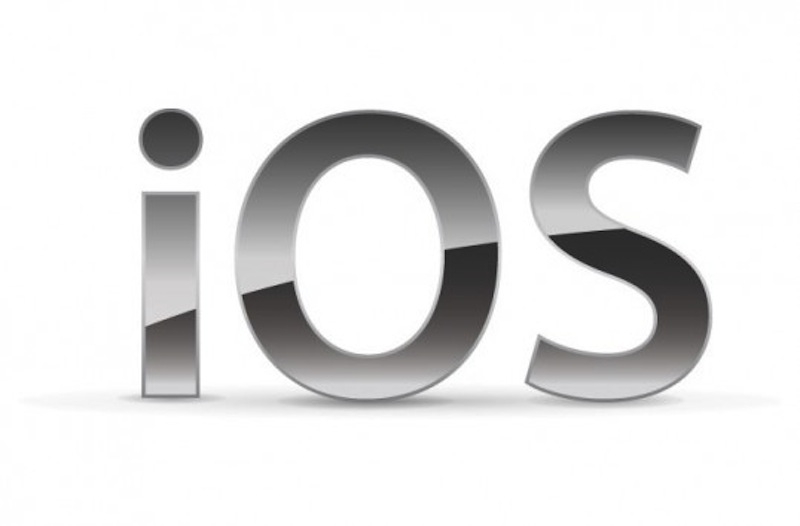 iOS users may be far more susceptible to being hacked when using Wi-Fi hotspot connections than they imagined.

According to researchers at Friedrich-Alexander University in Germany, Apple's default passwords for mobile hotspots, also known as pre-shared keys (PSKs), entail a mix of characters and numbers that are easily guessable. With the right planning, passwords can be cracked in less than 50 seconds, the researchers said.

Published this month, the research highlights the fact that iOS hotspot default passwords, which consist of up to six characters followed by a four-digit number, offer a “very limited number of possible password combinations,” the paper said.

Apple derives the first half of default passwords from a catalog of 1,842 words, and even then, the selection process is not random, the researchers found.

They also speculated that other mobile platforms – including Windows Phone (where eight-digit number passwords are used for hotspot connections) – may be vulnerable to the same types of threats.